Liu Yan (born 8 November 1980), also known as Ada Liu, is a Chinese actress, hostess and singer. She won the "Best New Artist" at the 2nd Top Chinese Music Awards and the "Best Promising Host" at the 3rd Zongyi Award, in 2010 the Most Influencing Host of China named she on their list of the 10 Greatest hosts in Television. 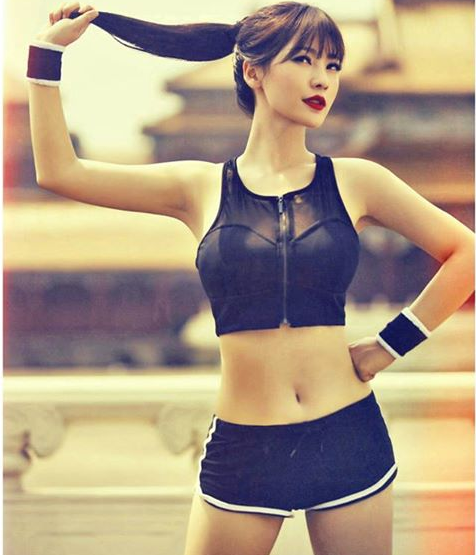 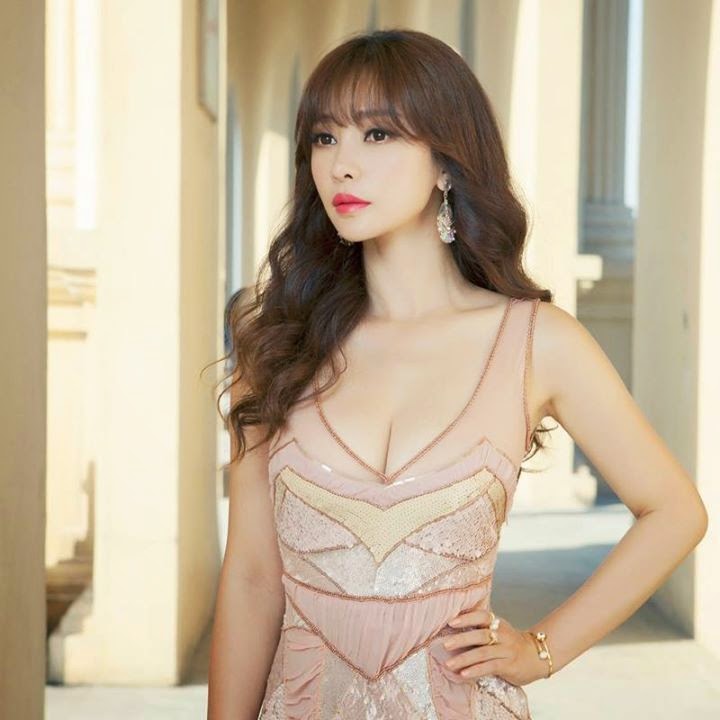 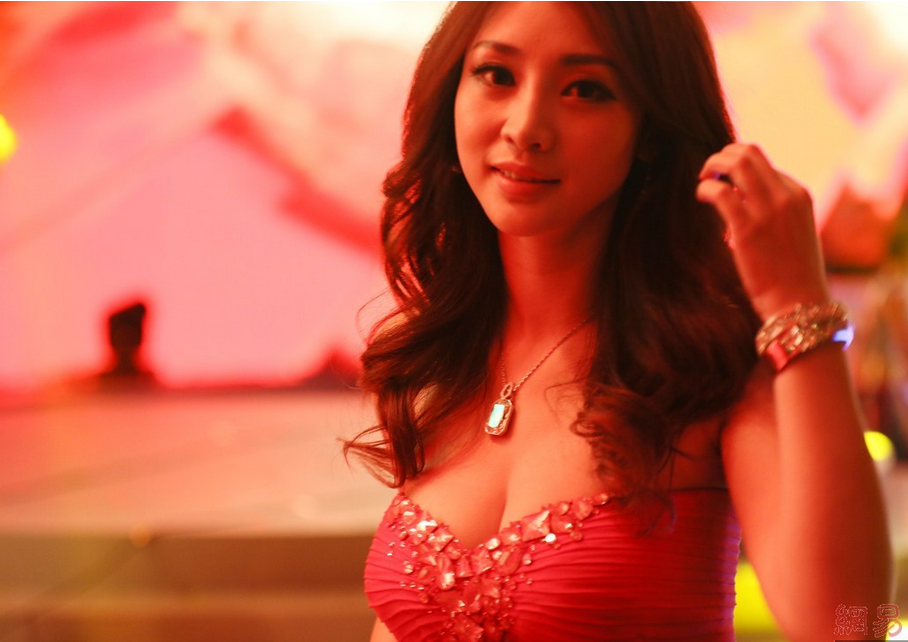 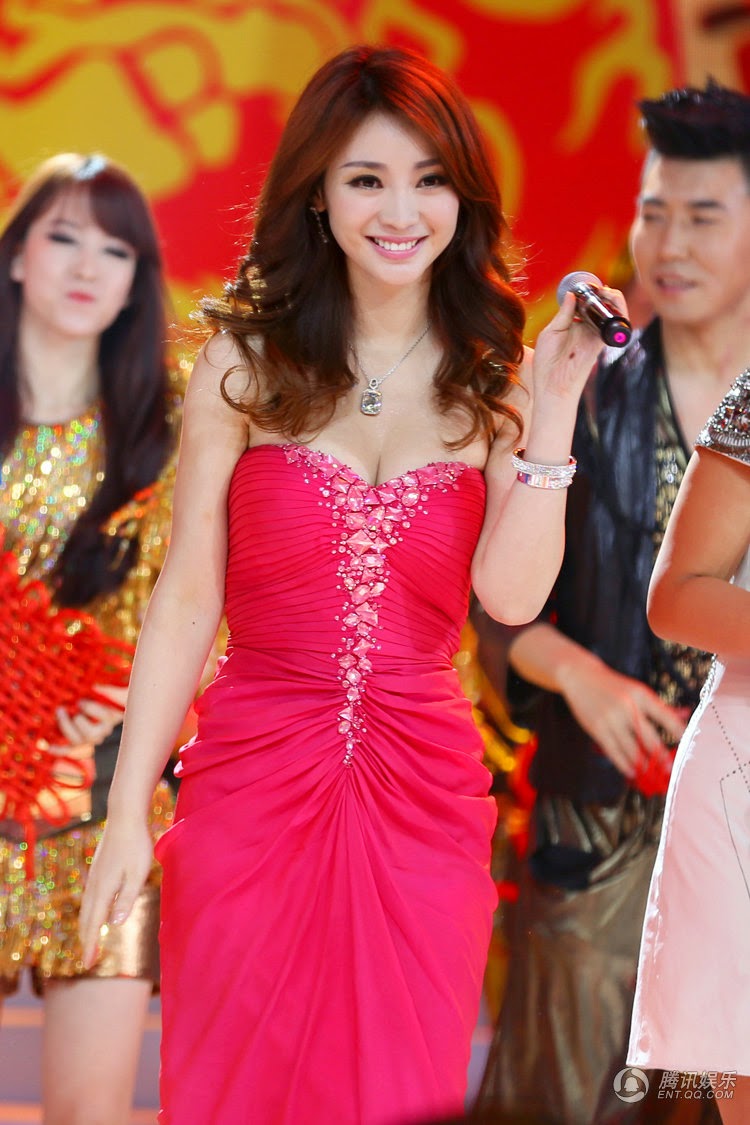 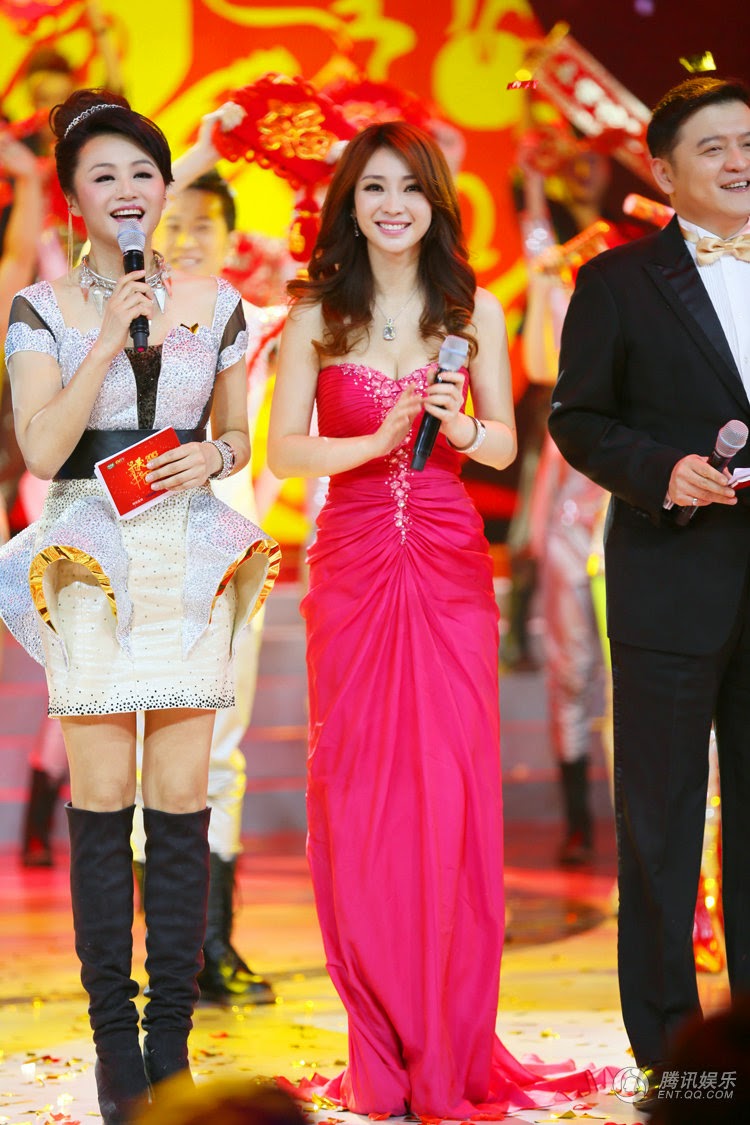 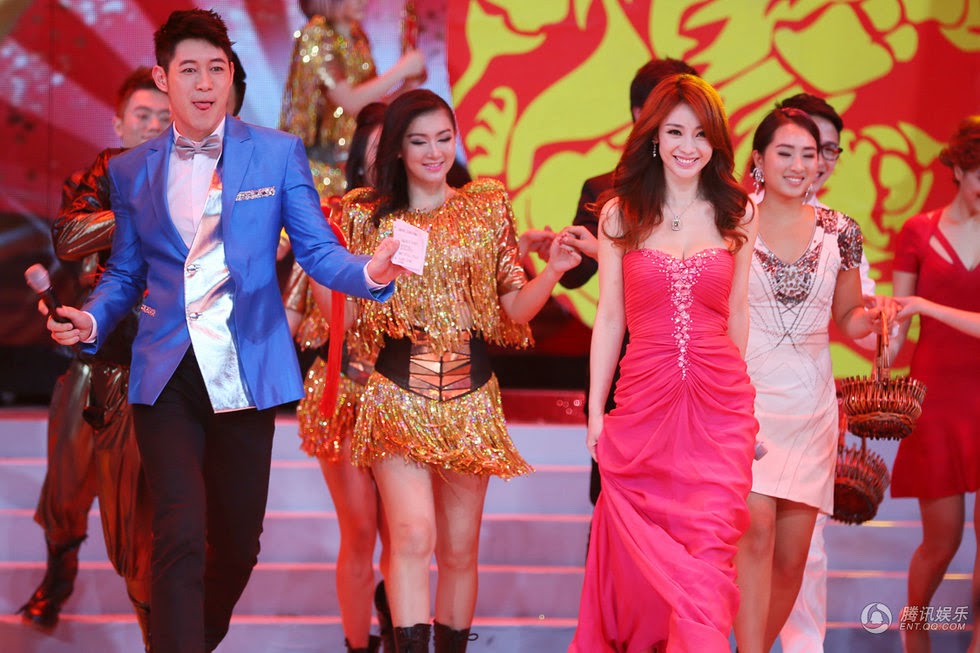 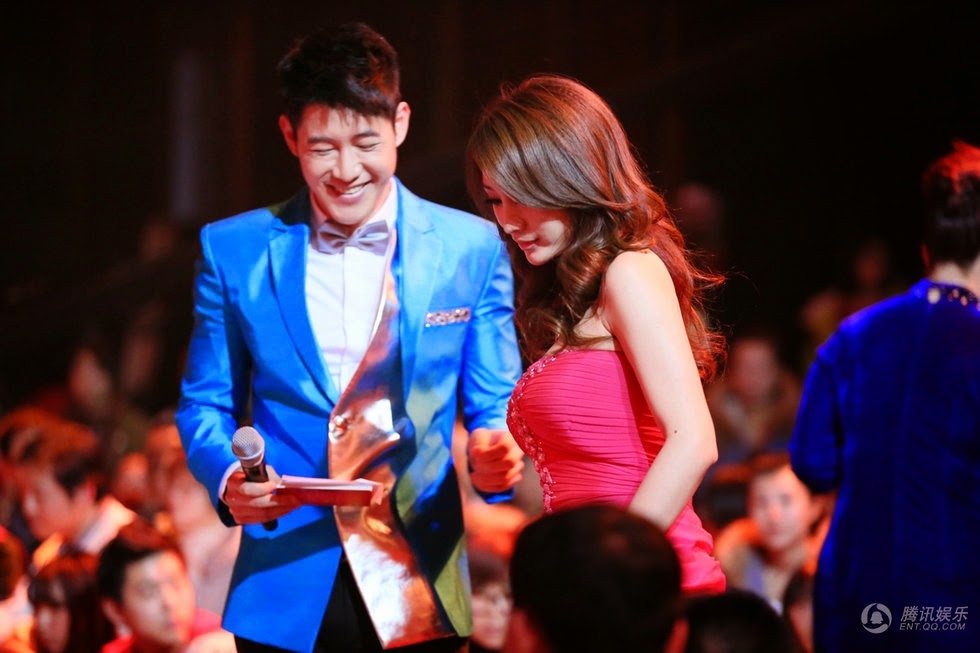